History of Charles "Charlie" McClung and the Cowboy Band

The history of municipal bands in Belle Fourche dates back to the first band in 1897. There were also bands in 1910 and 1912. In 1922 a band was organized under the direction of Charles McClung, Jr. Nine years later, in 1931, L.C. Morrison asked the Chamber of Commerce and the Roundup committee for more financial support. They responded and in June of that year the municipal band was transformed into the first Cowboy Band. Under the direction of Charles McClung, this band had 26 members consisting of newly graduated high school students and military band members from WWI.

Charlie McClung, at one time was a trumpet player in the John Philip Sousa Band in Chicago. He both directed and participated in the Cowboy Band until sometime after the second World War. Members of the band say he was a good musician and band instructor. Everyone liked him. He not only instructed the Cowboy Band here, but also the Spearfish high school and college bands. He directed until his sight was so bad that he had to step aside.

A big event for the band was in 1932 when Tom Berry, the governor of South Dakota, was invited to come out and be an official guest of the Roundup. Charlie McClung dressed the whole band in cowboy attire, boots, chaps, and black and white shirts, and big hats. He thought that might humor the governor. The governor liked it so well that he decided that was going to be his band, so he called it the Governors Band. He ordered the band to come out for an all expenses paid trip to Huron to play at the State Fair. For many years after that, the band traveled there.

One of the largest events the band has ever played at during its many years was the balloon launch at the Stratosphere Bowl in 1935. Located near Rockerville, South Dakota, the Stratosphere Bowl was the site of an altitude experiment done by the National Geographic Society and the U.S. Army. They set a altitude record of over 72,000 feet. 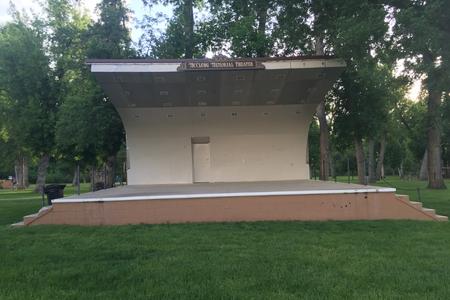 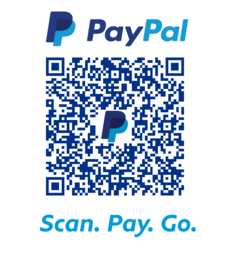 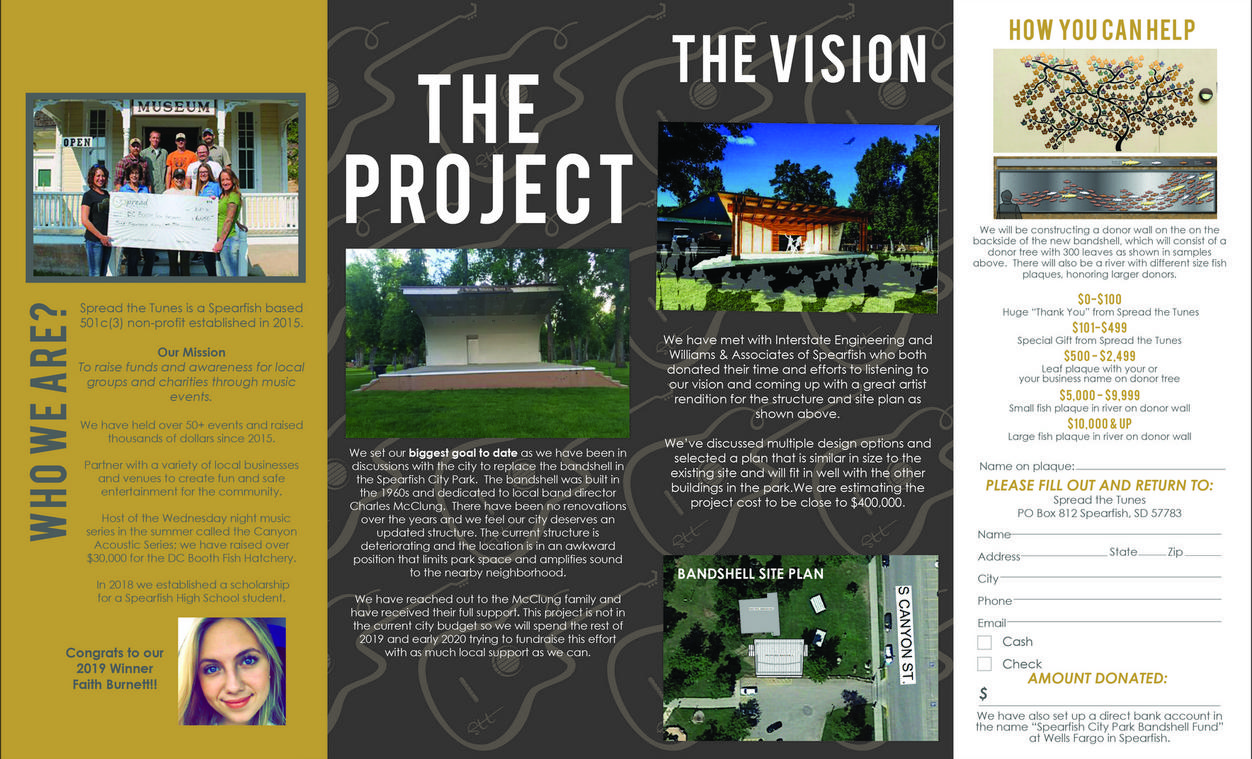 You can mail a donation to:

You can also visit the following Paypal link. 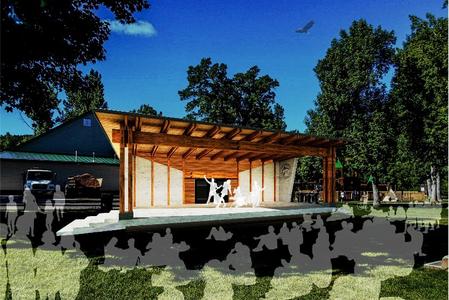 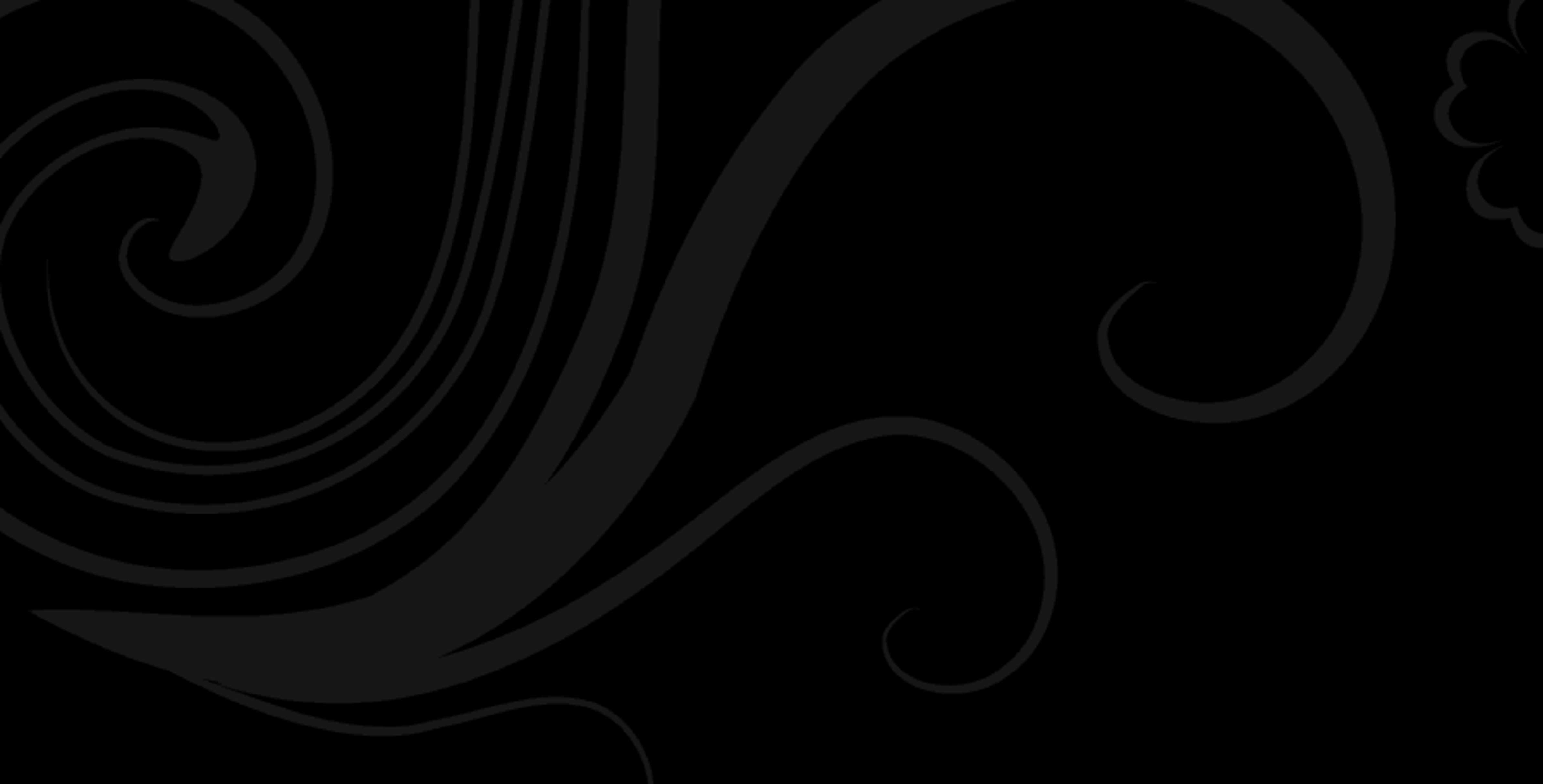 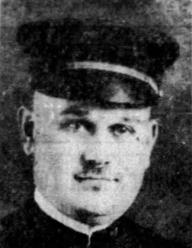